A Delicious Lunch at Something’s Fishy!

From Dumplings to Wontons it’s All About Chinese Cuisine!

Mexican cuisine, known for its bold tastes and attractive colors, is a regional cuisine with both modern and ancient traditions. While many world cultures lacked ingredients commonly used today due to the unknown New World, Mexican cuisine has a rich tradition when it comes to using modern food staples such as corn and tomatoes. Since these two foods are native to the New World, Mexican cuisine is the only global cuisine which has ancestral dishes using tomato and corn. From the ancient Aztecs to modern day recipes, the sheer size and scope of the regions food practices has elevated Mexican cuisine to international fame.

The origins of Mexican cuisine can be traced to early American cultures as far back as 2,000 years. However, the cooking techniques of modern Mexican cuisine are best described through the influence of their Aztec ancestors. During the height of the Aztec civilization (14th century to the 16th century), many local fruits and vegetables were used to feed a rapidly growing population. Among the common ingredients used during Aztec times include chocolate, vanilla, avocado, papaya, pineapple, jicama, potato, corn and peanuts. The New World contained a vast number of delicious and nutritious natural foods, and the Aztecs took advantage of this bounty. With the arrival of Europeans throughout the Mexican region, many new food staples were introduced including olive oil, cattle, chickens, sheep, wine, wheat, rice and spices. In addition to ingredients, the Europeans brought cooking techniques as well as language and science. With both native and European influences, modern day Mexican cuisine was born.

While the global opinion of Mexican cuisine reflects a single culture, there are many sub regional cuisines associated with this North American country. The regional cuisines of Mexico were developed due to the climate variations of the country as well as European influences. In general, there are six regions of Mexican cuisine. On the Yucatan peninsula, foods tend to be sweet and often include the achiote seasoning. Originating from southeast Asia and introduced by Europeans, the achiote tree produces a bright red spiny fruit which is dried into a dark brown powder. The Oaxacan region is best known for its savory tamales. The Jalisco region, situated in the mountains of Mexico, is known for its famed goat birria, a goat dish that is served with a spicy tomato sauce. Central Mexico seems to take influence from all regions of the country, with specialties including barbacoa and carnitas. Southeastern Mexico is known for its spicy flavorings of vegetables and chicken. Within the pacific region of Mexico, Caribbean influences dominate the cuisine, with fish cookery being a staple technique of the local culture.

Chocolate is perhaps the most important ingredient when it comes to the development of Mexican cuisine. The Aztecs and Mayans considered chocolate sacred and used cacao seeds in many religious rituals. A chocolate inspired drink, called xocoatl, was flavored with vanilla, chili pepper and achiote and consumed on a regular basis. Chocolate, being a rare commodity, was used as currency within Mexico during pre-Columbian times. In modern Mexican cuisine, chocolate is a main ingredients in many mole dishes.

Like many global food cultures, Mexican cuisine did not develop at the hands of famed chefs but instead was derived from local communities. The greatest advances in the techniques of Mexican cuisine were created in Pueblos (villages). Here, families were known to create the exotic dishes we enjoy today such as guacamole and salsa. Wild game was widely consumed in pueblos, with iguana, rattlesnake, deer, spider monkey and insects being popular foods. Due to the popularity of Mexican cuisine over the past two decades, a number of modern chefs have become famous for showcasing the flavors of Mexico. Some modern chefs include Rick Bayless, Aaron Sanchez and Ana Garcia.

Mexico has a vast number of great restaurants which will not break the bank. Metropolitan cuisine can be found in the capital city of Mexico City, where restaurants such as Antigua Hacienda de Tlalpan proudly display the centuries old cuisine of Mexico. Another great choice when eating in Mexico City is Pujol, whose chef, Enrique Olvera, is widely considered the best chef in Mexico. Outside Mexico City, the best food can be found in small restaurants known to the locals. Some of the more popular cities for dining include Puebla, Guadalajara and Puerto Vallarta.

Mexico is a country with a fantastic history and local cuisine. While global food cultures enjoy locally adapted versions of Mexican cuisine, the indigenous food of this region is truly unique among global cultures. With the isolation and unique ingredients of the New World, Mexican cuisine was truly unique when Europeans first arrive in North America. In time, the country adapted the language and cooking techniques of the Spanish, adding significantly to the national cuisine. From the Haute restaurants of Mexico City to the pueblos around the nation, you are sure to be impressed with the variety and honest taste of this culinary nation. 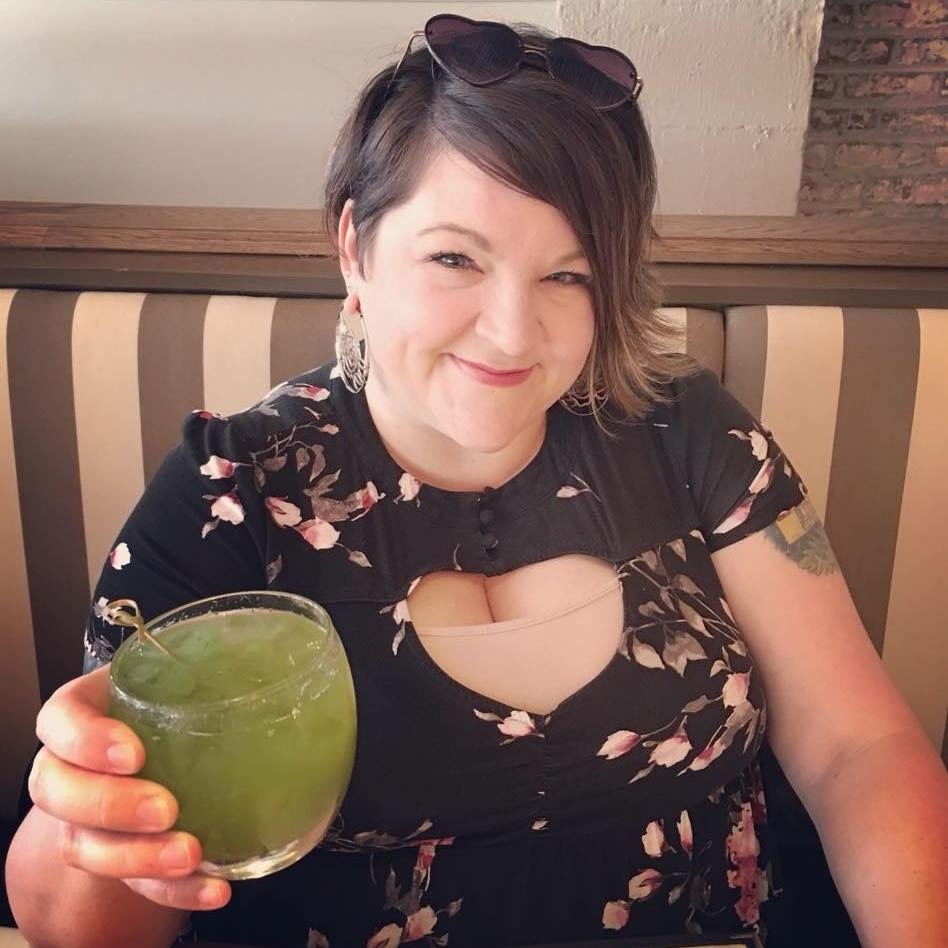